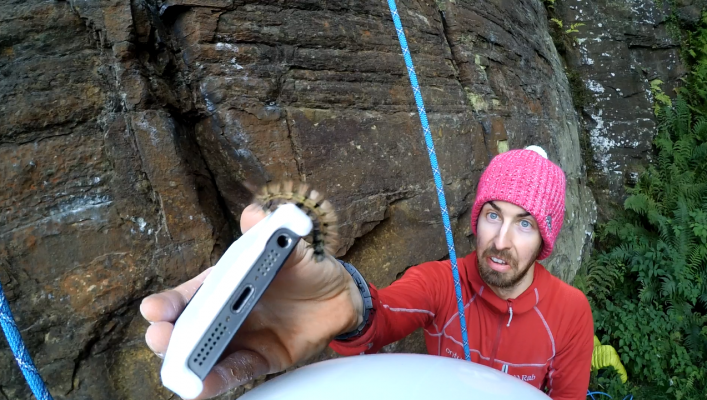 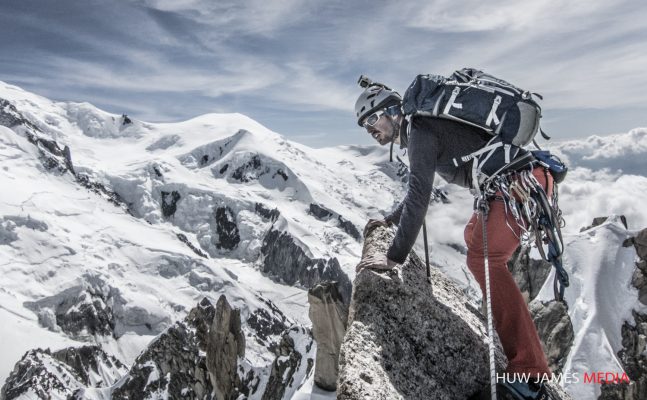 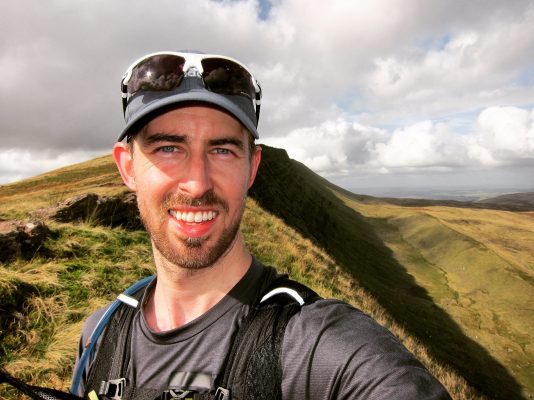 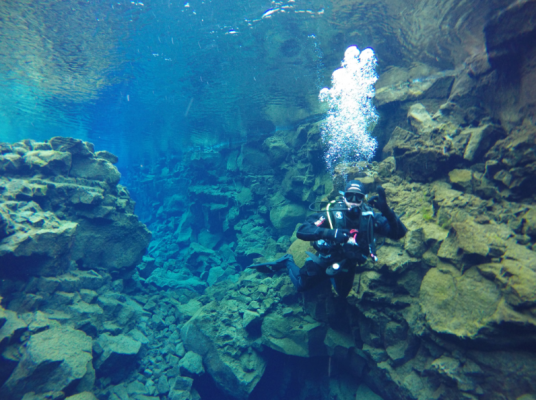 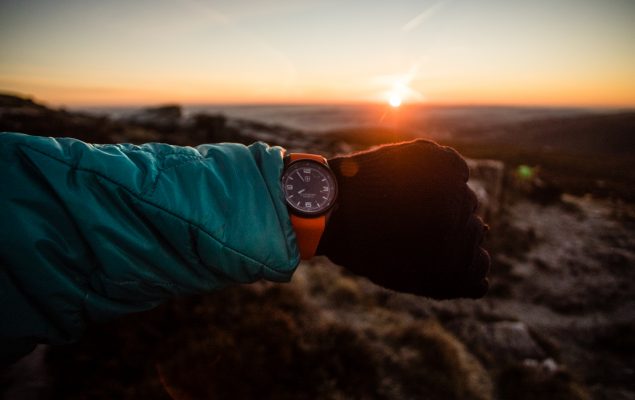 Looking back at 2016 it turns out it was a bigger year than I thought. I spend quite a bit of my time in some sketchy locations but just as many in fairly nice ones. Having a time piece that looks great and that can withstand some punishment is ideal. Me and the team at Anturus are lucky enough to use and work with Elliot Brown watches. There’s a couple of reasons we love them but it really boils down to the their stapline “Uncivil Engineering” and a passion for precision.

Having not climbed for a while with a strained tendon, I got back on the walls in early 2016 and South Wales have a plethora of amazing quarrys to climb in, and you’re never short of company hiding in the cracks. South Wales offers both great sport and traditional climbing.

The climbing took a back seat for a bit as National Science Week rolled around and some work out in the Caribbean but I was soon heading out to the French Alps to do some more climbing. Some cragging around Switzerland, visiting old friends and climbing a route Ive had my eye on for a while but has always been a little out of reach. The South face of the Aiguille Du Midi isnt easy at over 3000 meters. Was a great climb though with Jamie and Danny and the top out was all the better for the difficulty. The Canford took the climb better than I did to be honest!

And for a little bit of a taste heres a bit of footage of me pottering about at a lower belay point with Danny and Jamie.

In the summer, alongside the British Exploring Society I headed to the Peruvian Amazon with a whole bunch of Young Explorers and some amazing Leaders. Working and filming in a jungle environment was always going to be quite tough but it was one of the highlights of the year. British Exploring are a great organisation that view science and adventure as equals and push for great science, adventure and media on their expeditions. The Young Explorers and Leaders helped build Bio Gardens in the Amazonian community of Salvacion. I did get asked if my Bloxworth was a bit too nice to be wearing in the Amazon, it took everything you could throw at it!

Heading back to the UK, having spent a summer in the Jungle, an Ultra Marathon probably wasn’t the best of options but me and Ryan decided to take on the Brecon Beacons Ultra in September.

Twice in 2016 I got to visit the stunning location of Iceland. Its going to be a place I visit again in 2017 and more than likely every year until I cant physically go there. In May I got to dive between the American and Eurasian continents.

And in November with my team on an Anturus expedition to look at the science and geography of Iceland. Saw glaciers, northern lights, hot springs, and had great fun with an amazing team of people. Our work will feature Iceland a lot more going into the future. Luckily, on the glacier, my Tyneham matched my Ice axes which is always a win. Check out the Spark below too for more on the exped…